I’m not going to lie– as much as I enjoy Wyoming, it was really nice to roll down from the Sierras and be greeted by the golden hills of drought-stricken California. It was a good but exhausting season with very little opportunity for diversion or reflection. Now that I’m getting settled back in my office, I finally have a chance to summarize what the last 2+ months of Chicken Camp have yielded.

LOTS OF GROUSE, LOTS OF RAIN!

The dry conditions in the West had not done the sage-grouse any favors, and over the past seven plus years we had watched the leks in the Hudson area shrink each season. Last year was a mixed bag, with some leks up in numbers and some leks down (and one lek, Preacher Lek, completely empty of birds on all of our counts). In 2015, were we finally turning the corner? Was the population cycle finally finding it’s upstroke?

It was with trepidation that we watched the trends in lek attendance this year. Thankfully, the numbers tell a much rosier tale this time around. All of our medium and large-sized leks showed strong increases. Cottontail Lek, once the monster lek in the area, last year was below 50 males, and this year was close to 80.  Similarly, Chugwater peaked over 30 males, while last year it hovered in the low 20’s. Monument, our original focal lek and site of our first array recordings and robot experiments in the “golden days” of 2006-2008, was up to the mid 20’s, although most of the birds were still out in the sage rather than readily observable in the main clearing. The two smallest leks last year, Coal Mine Draw and Ballinger Draw, were even or down a little, and Preacher remained empty. If I had to take a message from this, I’d guess all leks are not equally efficient at recruiting new males, and that small leks have a harder time recovering their numbers. 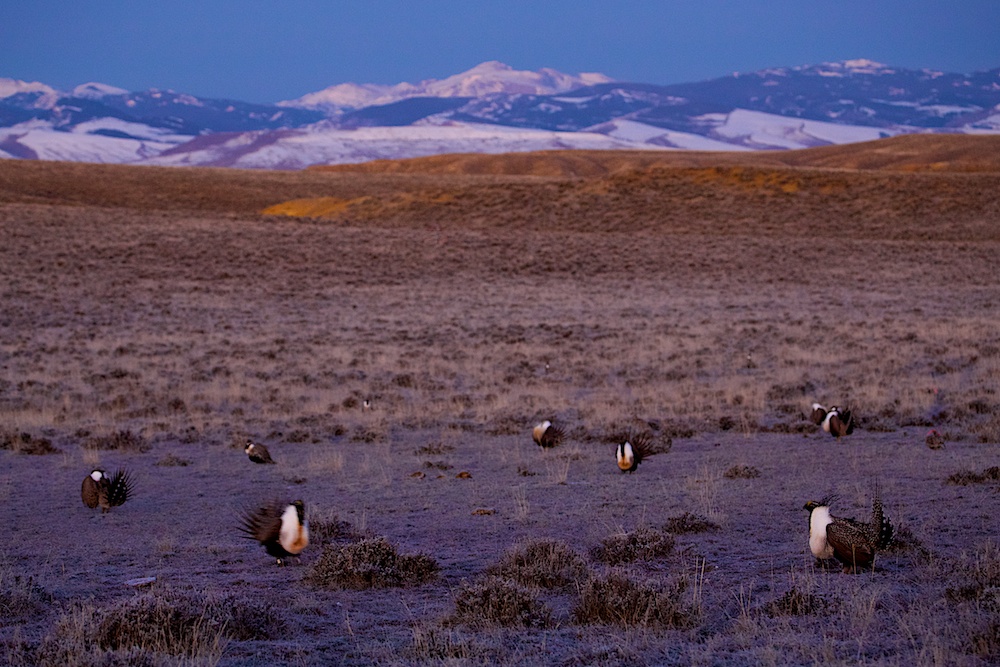 The upper display area at Cottontail, with the Wind River Range in the background

Regardless, our focal leks were filling up again, in large part with younger males in their first season of display. In our years of monitoring both Cottontail and Chugwater, we had come to anticipate where the cluster of top males typically hangs out. We were a bit surprised when our early-season numbers on these leks continued to grow, and males started showing up in unexpected places.  This was particularly true at Cottontail, where our main clearing filled out with males for another 100 or more meters. Most of the mating action was still in where we thought it was going to be, although the females would often wander far off camera before coming back and doing their business. 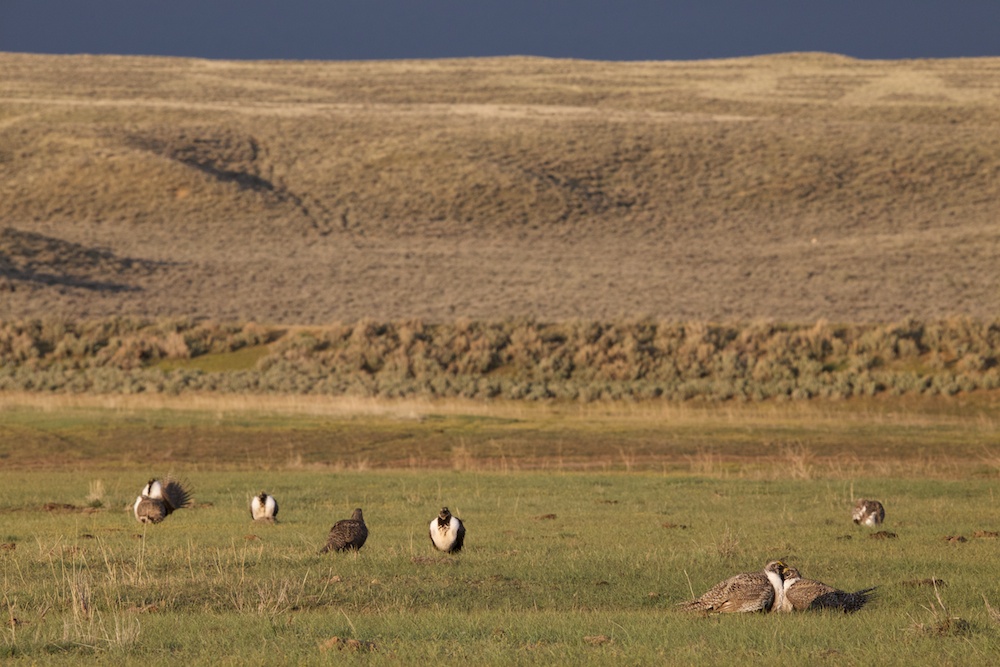 Male sage-grouse hanging out well outside the gridded area at Cottontail.

And the future? Obviously a lot can happen between now and next spring, but we are cautiously optimistic that we will see another bump up in numbers next year. There was more standing grass this year than we’d ever seen, and that should be good for hiding the females’ nests This spring we got a lot of moisture- checking a weather website we’ve gotten almost 7 inches of precip this spring, almost twice the 4 inches that’s average for the region. Through most of April the storms came through at even and well-spaced intervals, keeping things green. We did get some intense rain just before leaving, but the hope is that a green landscape will result in good quality plant forage and lots of insects that provide protein for the growing chicks. Healthy chicks should have a better chance of surviving the winter and showing up on the leks the next year.  And perhaps all the grass this year will also mean good nest cover next breeding season as well. 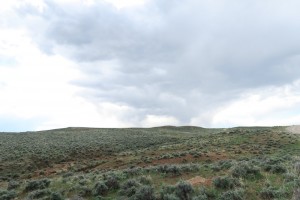 The moisture meant it was a pretty good wildflower year as well! 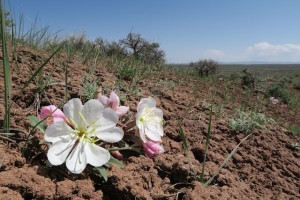 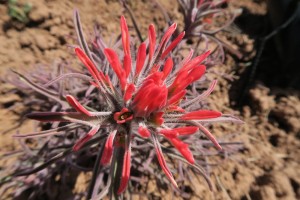 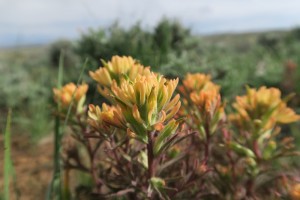 Not as nice for wrapping up the field work though. 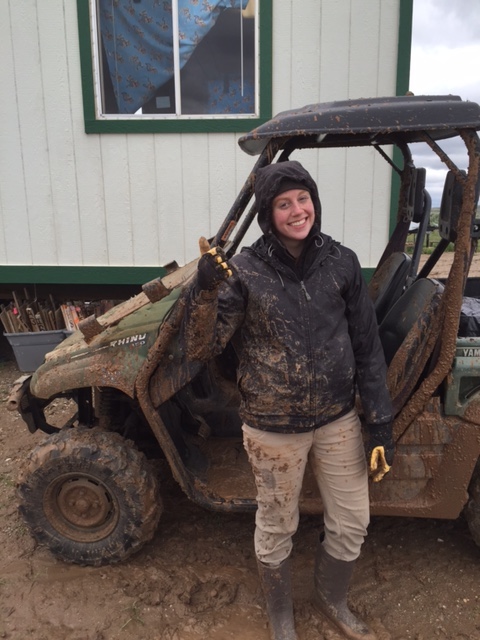 But for this year, more males meant more data!  I’ll have an update on our research activities in the next post. More birds* is definitely, erm… good for the birds too, especially on the eve of their potential listing under the Endangered Species Act.

*Anecdotally numbers seem up throughout the region too!