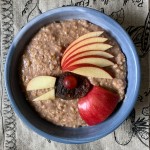 My latest blog post for the Golden Gate Audubon Society is now live on their website. Birds for Breakfast is a quick read on how my wife and I have been entertaining each other  during the pandemic with (frequently) bio-inspired fruit carvings on our oatmeal. I included over a dozen examples of bird designs in the essay — we’ve made over 200 since last spring! 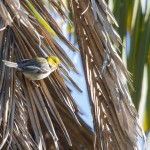 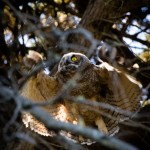 Reposting another essay I wrote this year for Golden Gate Audubon. There haven’t been a lot of things to celebrate in 2020, but one highlight has been in finding two Great Horned Owl families in Wildcat Canyon, my local open space. In this piece I talk a bit about taking a moment to evaluate my impact on the birds, in light of the potential negative effects that too much attention can have on these birds. The essay features lots of my photographs as well!